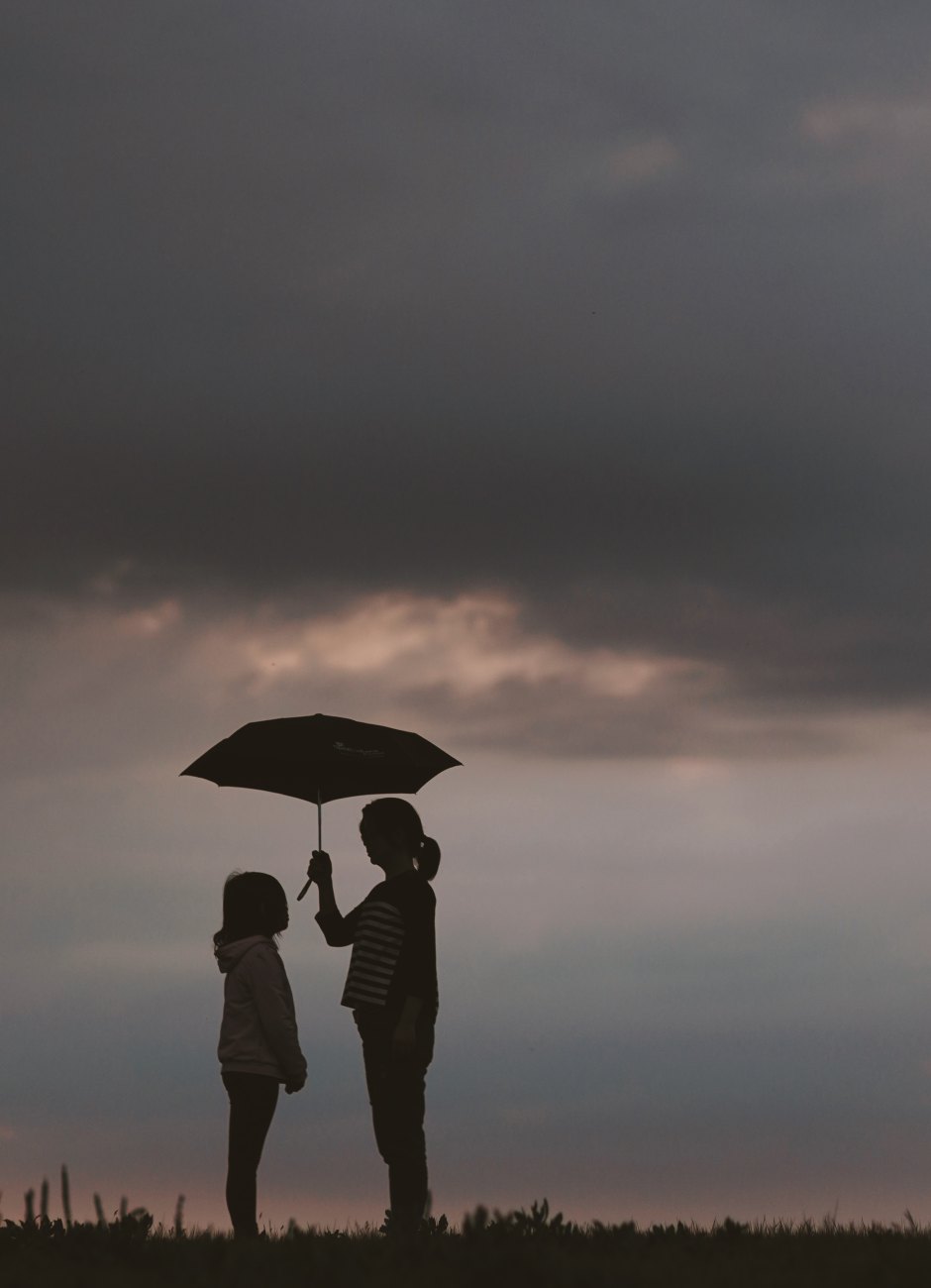 In the movie 27 Dresses the main character says she fell in love with weddings as a child. I can relate. I too remember following the bride around at wedding receptions, sighing every once in awhile. I just knew that would be me one day, and it seems like every movie confirmed my belief. Every movie ended with a kiss and a couple walking off into their happily ever after.

One summer during college I thought I had found my own personal movie ending. John was a handsome British soccer player who happened to speak 8 languages and travel the world constantly with his international missions organization. I just knew this was the exciting future God had planned for me. The wife of a missionary, living in Spain, raising little half-English kids who would call me “mum” and drink tea.  At the time I felt like God would surely give me the life I wanted. After all, my parents got married right after college. Plus, I was still a virgin and very involved in my church so I deserved a good, Christian husband, didn’t I?

A year later, when it became clear that John didn’t want the same future I did (or at least he didn’t want it with me), I was devastated. I was furious at God. How could He allow this to happen? I had done everything right. I had even chosen a godly man as the one I wanted to marry. Why would God deny me such a thing? I thought God was supposed to give me “the desires of my heart” if I do all the right things!

I’d like to tell you that I just worked through it, got some heart-healing, and moved on to better things, but I didn’t. Unfortunately, my anger at God turned to doubt and then to rebellion. I looked around at my friends who had husbands already or who were single but not “saving themselves for marriage,” and I got jealous. I remember thinking to myself, I have been doing the right thing all this time–denying myself any fun–all for nothing. My friends are dating wild guys and living it up, why can’t I?

After that I began to live just like everyone else. Partying. Compromising my standards. Doing lots of stupid things. I started dating a guy from Jordan (I had studied Arabic and was drawn to the culture and the beautiful, dark brown eyes), and my first unhealthy romantic relationship began. All was just carefree and fun. I even moved to New York City to become a flight attendant and a waitress at a classy restaurant overlooking Times Square. At that time I thought I had finally “made it” in life.

Then 9/11 happened. I lost both my jobs within a week and packed my bags to move back to Memphis. A week later I felt so panicked about the world and my future that I convinced my Jordanian boyfriend that we should elope. As we drove home from the courthouse that day I told myself that everything would be ok. I had just eloped with my boyfriend of a different religion (well, he didn’t really practice Islam at all), and yet I was hoping he would give me the happily ever after I desired. Surely it will all work out somehow.

Well, after my parents recovered from the news and, thankfully, forgave me, I realized that my marriage was not what I’d been hoping for. I found out I was pregnant two months after we eloped. I was depressed. I didn’t want a child cramping my life yet. Well, my new husband decided that, if I couldn’t go out clubbing with him anymore, he would keep doing it for the both of us. Those months turned into years of waiting up at night for my husband to come home drunk or high. I had never been around alcoholism, so it took me awhile to understand what was going on and how I should respond. Unfortunately, after much prayer and giving him many chances to stop the drugs and womanizing, I filed for divorce. At the time I was pregnant with our second child, but I had been through so much that I was ready to go. I got custody of the kids and moved in to my parents’house.

I’d like to tell you that I learned from that, got healing, and stayed away from men for awhile. Unfortunately, I didn’t. (Well I learned some and healed some, but not like I should have.) Within months of leaving my husband I was spending time with another guy (a really kind guy who treated me well), and within a year we were dating seriously. There was a time I thought he was my happily ever after, but that ended after a few years.

I’d like to tell you that I really took some time to be wise and learn from all of that, but I didn’t. I was out dating and partying again for a good while, always hoping that this next guy would be the one to share my happily ever after with me.

And then I met my second husband. He was one of the most handsome guys I’d ever met, and he was a Christian. He wanted a wife and a family, and he was great with my kids. He was friends with my brothers so he fit right into the family. It seemed perfect. My happily ever after was looking more possible than ever.

And then mental illness started to rear its head. He began to show another side of himself, a side that was not just angry, but cunningly vengeful. He began to tear me to shreds verbally any time I made a tiny mistake or disagreed with him. I began to walk around with a feeling of panic ready to launch at any moment. I never knew when he would change from loving to hateful.

I’d like to tell you that I walked away from that and moved on, but I didn’t. I loved him, and he was one of the best people I knew–about half the time. The other half was misery. While he was kind to my kids, he made it his business to punish me for anything he didn’t like. And, because of my own insecurities and obsession to find my happily ever after, I ignored the abuse and married him.

It’s amazing what a diamond ring and a house in an adorable neighborhood can do to make a girl forget that she’s been treated like a doormat.

But not for long.

I became pregnant on the honeymoon, which was happy news. A few weeks later, however, his anger and mood swings began to affect my kids. My stress levels began to affect my pregnancy, causing me to bleed. One day, after a particularly scary night of bleeding, I was heading to the doctor to see if I was having a miscarriage. He and I had fought the night before over something where he had hurt the kids’ feelings. Somehow the fight fueled again and he lost it. He became violent and horrifyingly scary. He threw a chair across the room and threw me out of our home (thankfully the kids were at school), He took my cell phone from me and began to text my friends and family, who already didn’t trust him. They were unable to reach me, and many of them were afraid he had done something horrible to me.

At that point it realized I couldn’t put any of my children through that fear and abuse. I moved us back to my parents home. Once again I was pregnant and getting divorced.

Another chance at happily ever after was shattered. My dreams were crushed. Again. And this time I was labeled with the stereotype of being one of those women who’ve been married and divorced multiple times. Gasp. I felt like the word “Loser” was stamped on my forehead, along with the scarlet letter “D” on my chest.

I can now tell you that I learned from that. Now I am healing and leaning on the Lord, not perfectly, but more than before.

Jesus is my happily ever after. He is what I long for, even when I don’t realize it fully. He has made me for Him.