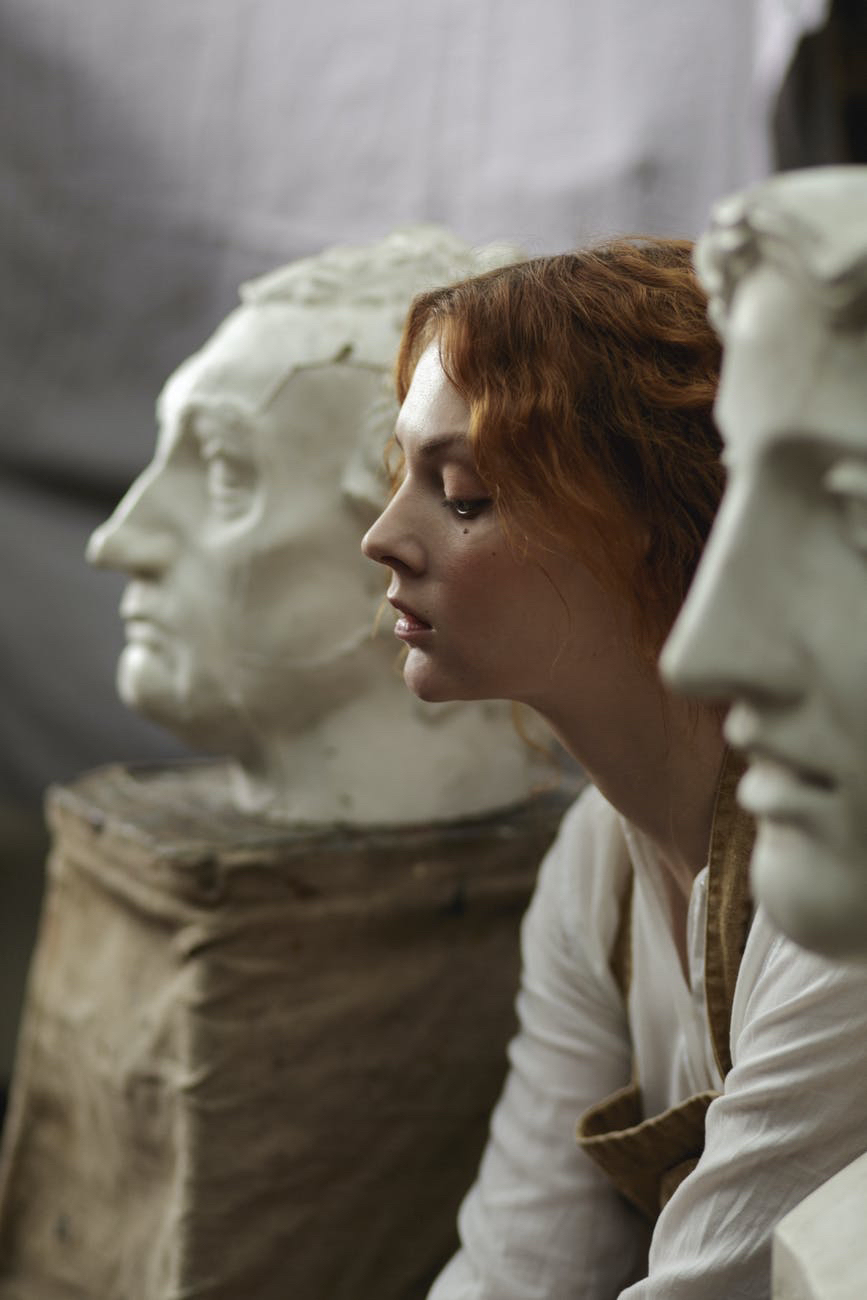 “I don’t really know how to be a girl,” my student confessed. She was wearing a pink, flowered top with jeans, men’s shoes, and a short, spiky haircut. This beautiful teenage girl is only one of thousands of young women wondering what femininity really is and if it’s worth it.

I have numerous biologically female students (ie. they were born female) who profess to be gay or trans. This phenomenon seems to be prevalent in girls more than boys. I have had several interesting conversations with them, and the things they have told me are revealing. Some of the main reasons they tell me they have varied from the biological and heterosexual norms are:

“I have always liked ‘boy’ things, like sports and boys’ clothes.”

“My dad always treated me like a boy, so it’s more comfortable.”

“I was raped by a man, so I don’t think I could ever be in a relationship with one.”

“I don’t really know how to be a woman, and I am attracted to girls. Doesn’t that mean I should just be trans?”

“I don’t know. I just know I’m not like girls on social media. I don’t know where I fit in.”

“Being a woman seems weak. I want to be strong so no one can hurt me.”

These are just some of the reasons I’ve heard. I expressed empathy and kindness to these students, but I felt sad at the same time. Some of these are big reasons. And I hate that these girls have gone through so much trauma and confusion. I hate that they are struggling with such huge issues that I don’t believe kids should have to struggle with at such a young age.

But another thing I hate is that, in most of these circumstances, these girls are rejecting who they are. And they are rejecting the privilege of being female.

I think our culture has turned from the oppression of women throughout history—you know, when women were seen as another piece of property—and has twisted it all around so that being a woman is still considered a bad thing. Instead of being unable to vote or to own their own businesses, now women are “liberated” to the point that they can choose not to be a woman at all.

Why not want to be a woman? Because our culture actually values traditionally masculine traits like physical strength, having a career, being emotionally distant, etc. above feminine traits. It is looked down upon to be vulnerable, gentle, meek, or a mother. We see more and more female heroes in movies, but they are usually stoic and unfeminine. There are tons of female music artists, but they often make women look like sex objects instead of valuable human beings.

Our postmodern society thinks we have “evolved” to the point of liberating women above all past cultures, but maybe we are just projecting the same values and dressing them up to look different.

You see, God truly values women. In her book, Captivating, Stasi Eldridge pointed out that when God made the earth He went from the most basic things to the most complex. He created the simple parts (like dirt) in the beginning and, as the days went on, His creation became more detailed and more beautiful. What do you think was the final masterpiece of His creation? The last thing He made?… Woman! He sees woman as His crowning glory.

Jesus also cherished women during His time on earth. Bruce Marciano’s book, Jesus, the Man Who Loved Women, opened my eyes to this. Jesus broke social norms to treat women with compassion and show them they had value. There are numerous occasions in the Bible where He went out of his way to make a woman know that she was important (Mark 5:25-28, Luke 13:10-13, John 4:6-7, and many more).

I am still seeking to understand what exactly being a woman really means. It is something I have wrestled with a lot in my life. But one thing I do know is that being a girl/woman is not a bad thing. It is an honor. It is not something we should run from, but something we should embrace. We are an expression of God’s love that He created in the first book of the Bible (Genesis, chapters 1 and 2). We are made in God’s image. Yes, we are different from men, but that difference is good. Yes, we are often the more vulnerable humans (physically and while raising children), but we bring actual life to the world! Men can’t make people; only we can! What a privilege we have, ladies. Let us cherish our place in God’s plan for the world. Women are His beloved creation!

Note to my readers: I am planning to research and write more about what it means to be female. Please feel free to comment or send me your recommendations of articles or books to read on the subject. I would love to hear from you. -Lauren Lnewsom77@protonmail.com